1. Personal Area Network (PAN)
The smallest and most basic type of network, a PAN is made up of a wireless modem, a computer or two, phones, printers, tablets, etc., and revolves around one person in one building. These types of networks are typically found in small offices or residences, and are managed by one person or organization from a single device.2. Local Area Network (LAN)
We’re confident that you’ve heard of these types of networks before – LANs are the most frequently discussed networks, one of the most common, one of the most original and one of the simplest types of networks. LANs connect groups of computers and low-voltage devices together across short distances (within a building or between a group of two or three buildings in close proximity to each other) to share information and resources. Enterprises typically manage and maintain LANs.

3. Wireless Local Area Network (WLAN)
Functioning like a LAN, WLANs make use of wireless network technology, such as Wi-Fi. Typically seen in the same types of applications as LANs, these types of networks don’t require that devices rely on physical cables to connect to the network.

4. Campus Area Network (CAN)
Larger than LANs, but smaller than metropolitan area networks (MANs, explained below), these types of networks are typically seen in universities, large K-12 school districts or small businesses. They can be spread across several buildings that are fairly close to each other so users can share resources.

5. Metropolitan Area Network (MAN)
These types of networks are larger than LANs but smaller than WANs – and incorporate elements from both types of networks. MANs span an entire geographic area (typically a town or city, but sometimes a campus). Ownership and maintenance is handled by either a single person or company (a local council, a large company, etc.).

6. Wide Area Network (WAN)
Slightly more complex than a LAN, a WAN connects computers together across longer physical distances. This allows computers and low-voltage devices to be remotely connected to each other over one large network to communicate even when they’re miles apart.

The Internet is the most basic example of a WAN, connecting all computers together around the world. Because of a WAN’s vast reach, it is typically owned and maintained by multiple administrators or the public.

7. Storage-Area Network (SAN)
As a dedicated high-speed network that connects shared pools of storage devices to several servers, these types of networks don’t rely on a LAN or WAN. Instead, they move storage resources away from the network and place them into their own high-performance network. SANs can be accessed in the same fashion as a drive attached to a server. Types of storage-area networks include converged, virtual and unified SANs.

8. System-Area Network (also known as SAN)
This term is fairly new within the past two decades. It is used to explain a relatively local network that is designed to provide high-speed connection in server-to-server applications (cluster environments), storage area networks (called “SANs” as well) and processor-to-processor applications. The computers connected on a SAN operate as a single system at very high speeds.

9. Passive Optical Local Area Network (POLAN)
As an alternative to traditional switch-based Ethernet LANs, POLAN technology can be integrated into structured cabling to overcome concerns about supporting traditional Ethernet protocols and network applications such as PoE (Power over Ethernet). A point-to-multipoint LAN architecture, POLAN uses optical splitters to split an optical signal from one strand of singlemode optical fiber into multiple signals to serve users and devices.

10. Enterprise Private Network (EPN)
These types of networks are built and owned by businesses that want to securely connect its various locations to share computer resources.

11. Virtual Private Network (VPN)
By extending a private network across the Internet, a VPN lets its users send and receive data as if their devices were connected to the private network – even if they’re not. Through a virtual point-to-point connection, users can access a private network remotely. 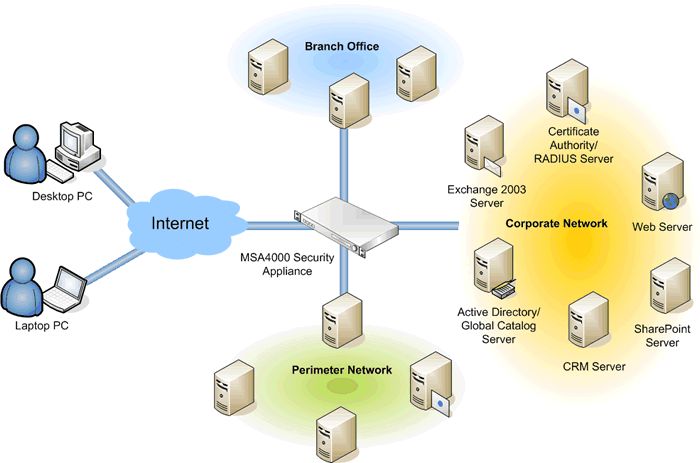 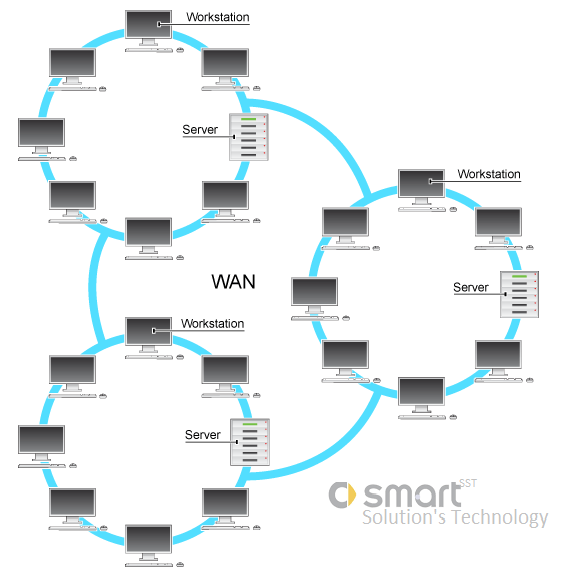 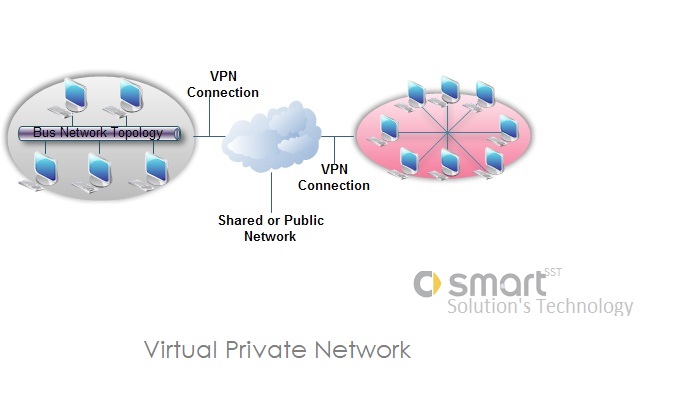 Packet switching on Local Area Networks used to connect computers, printers and servers within a building or campus. A switch serves as a controller, enables networked devices talking to each other efficiently. Through information sharing and resource allocation, switches save businesses money and increase employee productivity. 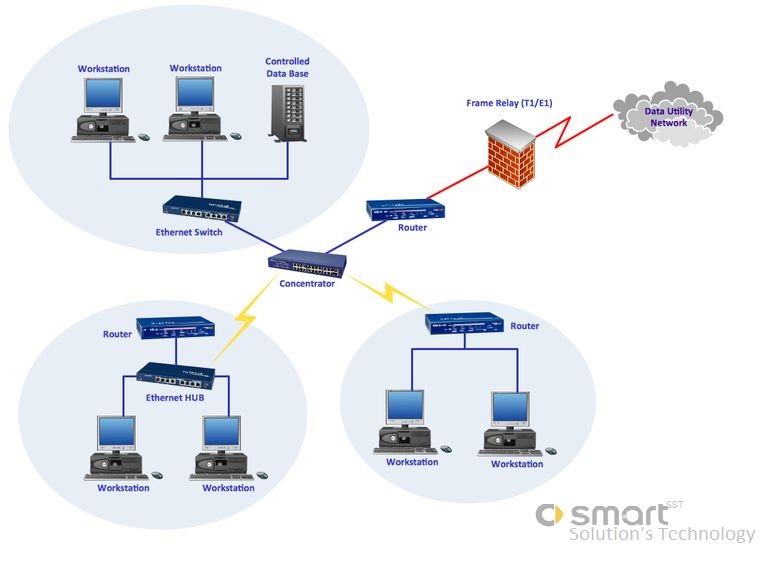 Interact provides Packet Routing based on routing protocols, router acts as a dispatcher, choosing the best path for information to travel so it’s received quickly as router connects between networks.

WE here to answer all your questions.
Contact  SST team
Please complete the form below if you would like to email us